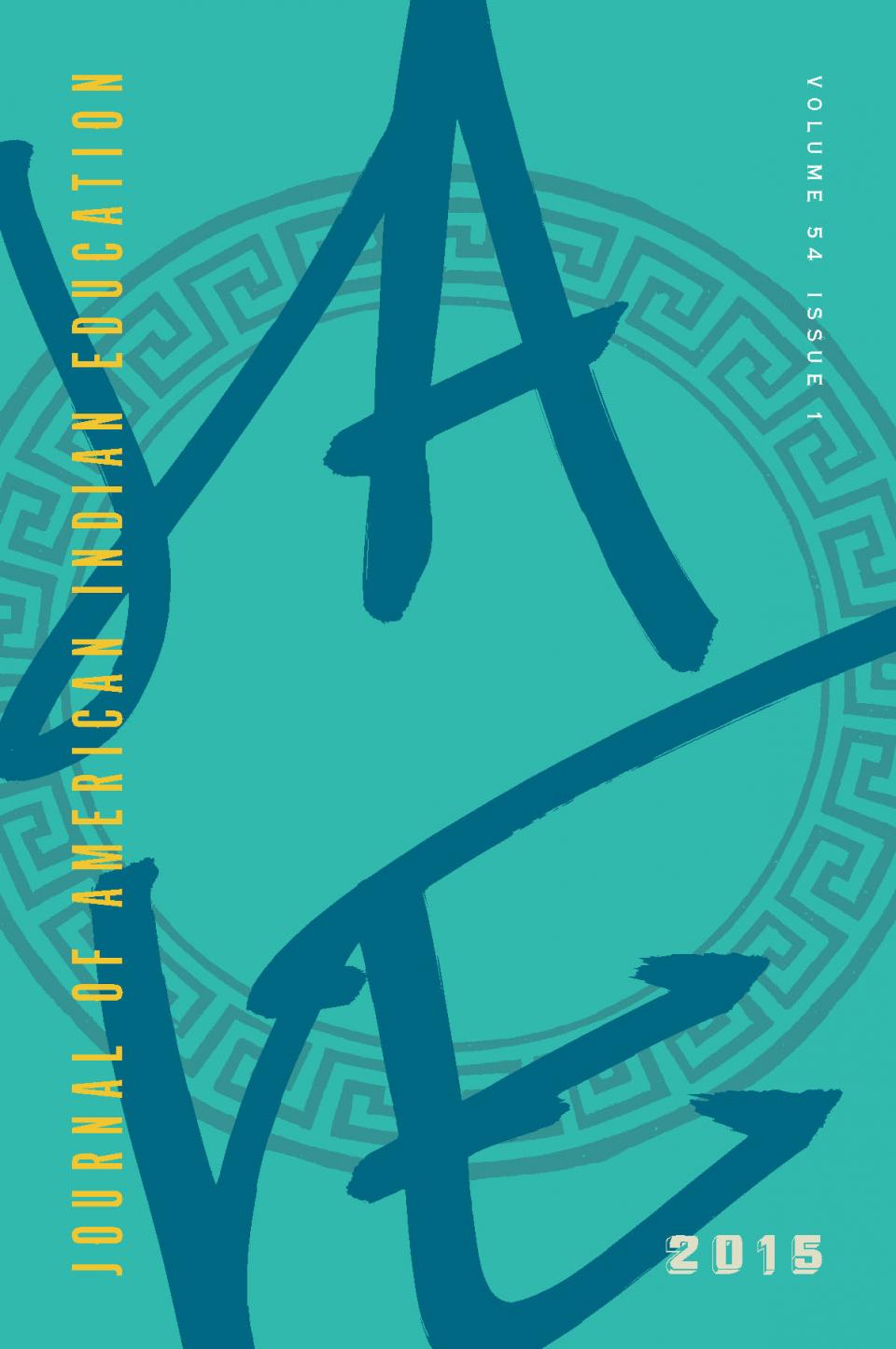 Welcome to the Journal of American Indian Education

The JAIE has been published continuously since it was founded in 1961. The editorial office is housed within the Center for Indian Education of the School of Social Transformation at Arizona State University. The journal is published by the University of Minnesota Press three times a year: fall, winter, and spring.